Burna Boy leaves interviewer open-mouthed after walking out on him, his mum and grandfather

The topic of Burna Boy’s arrogance has been brought to fore again as he agains shows an exaggerated sense of some kind of personal importance in a recent interview that featured his mother and his grandfather.

The African giant left his mother and grandpa embarrassed and lost for words after he stood up during an interview, with a foreign journalist who was busy quizzing his grandfather and mother about their time with late legend Fela Kuti.

“This interview is boring bro” He was heard telling the journalist, as he stood up and walked out on them as his mother stirred on perplexed and confused…

His opinionated attitude and arrogance recently caused backlash from Nigerians after a controversial tweet where he declared himself the best artiste after Afro Beat legend, late Fela Kuti.

Watch the video below;

Below is the full video; 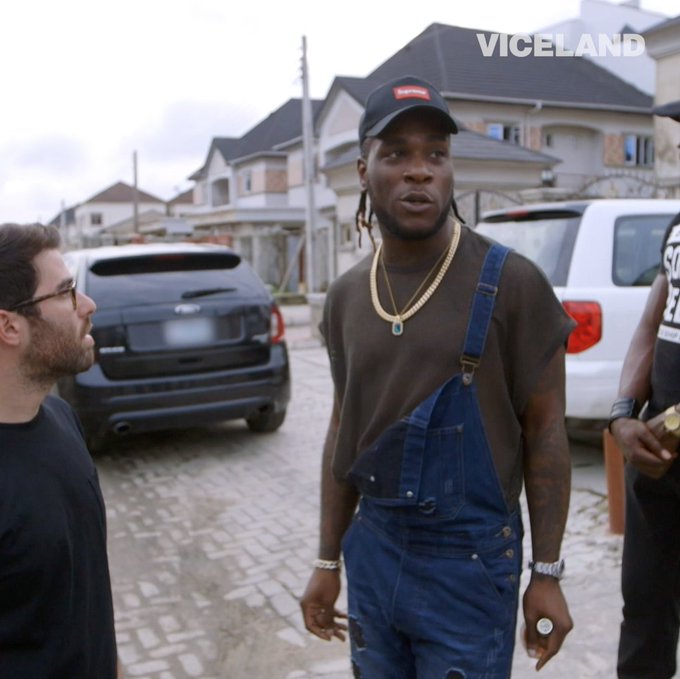 330 people are talking about this

View all posts by Yakubu Gana →